Simon has performed extensively in cabaret and concert, taking his one man show as solo singer around the world in venues from Jermyn Street, via the USA, to Japan. 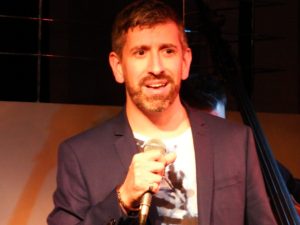 A specific website for Simon’s singing career can be found at reverbnation.com

Most recently he performed ‘What Can You Lose?‘ for Sondheim Unplugged. Created and hosted by Phil Geoffrey Bond, and starring Justine Balmer, Hal Cazalet, Lorna Dallas, Sophie-Louise Dann, Robert Meadmore, Liz Robertson, and Jeremy Abram, at The Crazy Coqs, London

In 2016, Simon produced his new concert, For The Love Of …!, at London’s historic, The Pheasantry. Performing, as always, with Julian Kelly (piano) & Nick Walsh (bass). 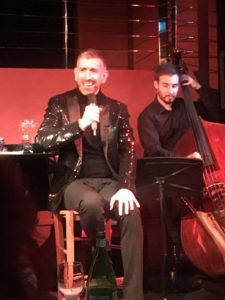 In 2015, he produced his concert, The Courage of a Dreamer LIVE, at London’s historic, The Pheasantry, celebrating the release of his debut solo album of the same name. Performing with Julian Kelly (piano), Nick Walsh (bass) & Sarah Bowler (cello). With guest performers Rosie Ladkin & Dr Paul Whittaker OBE. 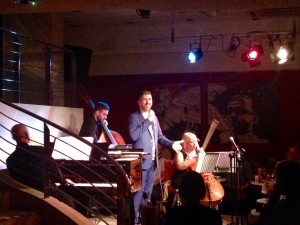 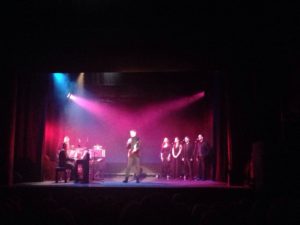 The Courage Of A Dreamer (Jermyn Street Theatre, London)

An Evening With Simon Beck (Jazz On Top, Osaka, Japan)

For The Love Of…! (Lauderdale House, London; main stage of the Haymarket Theatre, Leicester; cabaret room at the Hazlitt Theatre, Maidstone and Jermyn Street Theatre, London)

Sunday In The Cellar With Simon Beck (‘The Cellar’, Lawrence Batley Theatre, Huddersfield)

The Maestro & The Diva… Just Who DO We Think We Are? (Edinburgh)

Simply Sondheim (The Talk Of London)

as well as cabarets at:-

Pizza On The Park, London

The cabaret room at the Hazlitt Theatre, Maidstone

and appearances in Germany, Sweden and Denmark.

“This lovely man is a role model, mentor and most importantly, great friend to have. He coached me both mentally and physically through an exhausting process a couple years ago and is a master at what he does and how he makes you feel in the room. Will always be indebted to him for his kindness to me and making me into the performer I am today. Also thanks for not letting me blow out my voice 1 week into rehearsals. Highly recommend him.” – Mollykate Dobbs, Actress (New York/London) 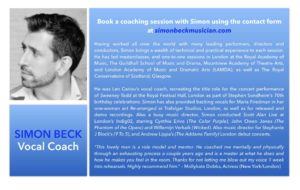 Simon was Len Cariou‘s vocal coach when Mr Cariou recreated the title role for the concert performance of Sweeney Todd at the Royal Festival Hall as part of Stephen Sondheim‘s 70th birthday celebrations.

The Courage of a Dreamer (debut solo album)

Selections from Sondheim’s Marry Me A Little, and Maltby & Shire’s Closer Than Ever with brand new orchestrations (solo vocalist)

Blast! by Benjamin Till (pianist/backing vocals)