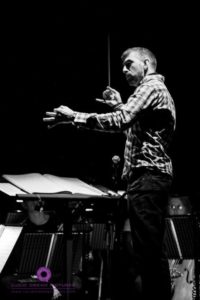 “Simon is great to work with; not only a fine musician and conductor but also someone who deals with problems quickly and easily. His enthusiasm in his work makes sure that everyone involved can work to their very best.” – Robert Jolley, producer 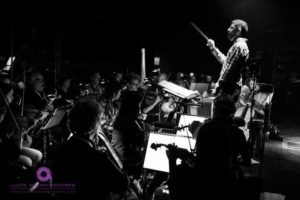 His début, as the youngest assistant conductor in musical theatre, was at the age of 20 when he conducted the German premier production of Andrew Lloyd Webber’s mega musical, Sunset Blvd.

Simon made his classical début with The Scottish Pops Orchestra at the Glamis Prom (2018) conducting Holst, Barry, and Elgar. 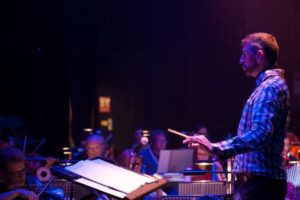 If you’d like to book a conducting masterclass with Simon, please see conducting coaching